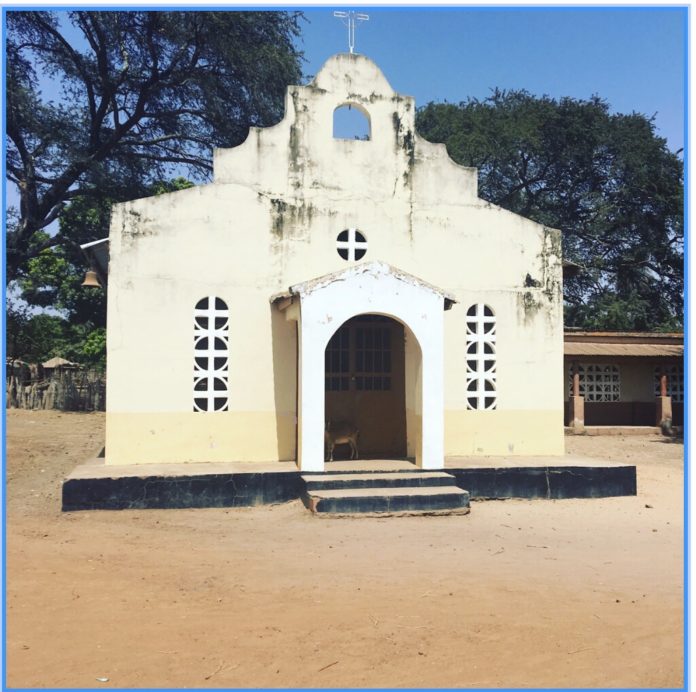 Myths are an integral part of the human experience – and, in The Gambia, like most societies, we have our own — “the tolerant society”. Growing up, one always heard the phrase: “we are a tolerant country”. It is not that this is not true, as a matter of fact, it is; however, the estimates of the facts are grossly overblown. Because upon further interrogation – you realize that this is factual only because the minority ethnic/religious groups are the ones tolerating the tyranny of the majority, their disgust, condescension, condemnation, their superiority complex. The day the Manjagoes and the other minority groups start exacting a price or demanding their voices, rights from the majority, the day they demand a tabernacle inside their State House; the day they demand Christian prayers in our “Muslim” schools, the day they confront the intolerant majority with their receipts, that would, writ large, end this myth a la the “tolerant society”.

As a Gambian Muslim — be it Mandinka, Wolof, or Fula — what exactly are you tolerating from these minority groups? Imagine living in a country where many people condemned you to hell because of your faith; imagine being “othered” your whole life. For a good many of these ethnic/religious minorities, they have to put up with the majority’s superiority complex, their disgust, that if they don’t convert to Islam, they are hellbound. I wonder what kind of conversations Manjagoes and other ethnic minorities have with their children at home; that their country, the only country they have ever known, irrespective of the “othering”, of the disrespect, of disgust, that they should just ignore and keep the peace. It must be cutting. It must be an emotionally laboring enterprise. Against this challenge – the notion of the “tolerant society” is helpless, if not, useless.

Essentially, how many of us know a word, or know anything about the culture of the Manjagoes, Karoninkas, Jola Casas, Mankagnes – absent the tokenism, obscuring and/or making fun of their languages and cultures? How many of us make an effort to speak or even understand the cultures of these ethnic minorities apart from the stereotypes? Most of us don’t even care to separate these distinct groups – because, we have lumped these groups into the “Njago” melange. The majority, at this juncture, is basically on autopilot – singing the “tolerant society” song, because, it is convenient, because the majority is not on the other side of the ethnic/religious analogy — and, because these groups are yet to haunt the majority’s consciousness — but a day will come when the myth of the “tolerant society” would be put to the test and we shall all be confronted with the bigotry of the majority.

Gambian society has standardized the whims of the majority, interpreting its heritage and legacy. This legacy aspires to the tyranny of the majority. Our phraseologies—peaceful co-existence, tolerant society— all serve to obscure the visceral experience minority communities have to put up with, that it has propelled a tier system of we are better; it birthed the “Njago” euphemism, one that is analogues to the “other”, one which we could project all our negatives towards, one even a conversion to Islam would not whisk away.  In our society – the “Toubab” is the one we want to be and the “Njago” is the one we don’t ever want to be. We must never look away from this. It is hard to face this – but a mature society has to. The notion that we have Manjago, Mankagne, or Christian friends, neighbors, that we are a “tolerant society” — that our parents always taught us to respect people irrespective of their identity — is not going to save us from our bigotry,  intolerance – and that of our society.

Personally and socially, acknowledging and confronting that it exists; that the generational process of “othering” of ethnic/religious minorities affects their lives, and that you have contributed towards it too, consciously or unconsciously. Our society will not change until it re-examines itself and tackles what it really means by a “tolerant society”. Until then — generations keep being born, thrust into a society preaching tolerance in theory  — and the banality that is the “tolerant society” is evermore edified.