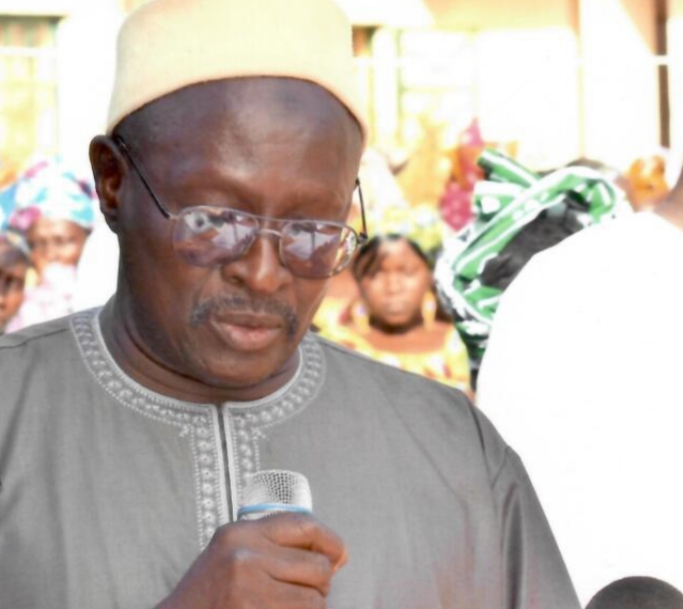 I’m compelled to pen a brief tribute by virtue of our special relationship. A relationship you had with countless others.

With the passing of Alhaji Tamba S. Kinteh, the Local Government fraternity in particular and the country in general have lost one of its best minds and foremost visionary Local Government expert who had translate decentralization theory to practice. His legacies and contributions to the Local Governance and to other critical sectors will live forever. The late Tamba had a sensitive and warm approach to people and took a personal and keen interest in the welfare of the people. I have the privilege and honor of being his subordinate from September, 2012 to February, 2014 until he retired at Brikama Area Council has Chief Executive Officer. He indeed had a decisive influence on my life and career and countless others.

His most historic accomplishment is laying the foundation for the development of our first-ever Strategic Plan 2014-2020 in partnership with the Voluntary Overseas Organization (VSO). The blueprint gave us a strategic direction while most of the LGAs in the country were struggling to have one. In addition to the above milestone achievement, through the untiring efforts of our late CEO, the Council benefited from a one year Youth Engagement and Participation Pilot Project in 2014.

The core objective of this project was to create the enabling environment for young to actively engagement, participation in development initiatives. He never left anyone behind while at the helm. He listens to different views. Amongst his numerous achievements in his short stint was the completion of a 5 class room block Arabic School at Sutusinjang Village in  Bulock Ward Foni Brefet District.

The late Tamba Kinteh is a true definition of the people’s servant. He has impacted the lives of countless citizens of this country and beyond who has contributed and still continues to contribute to the advancement of society.

Once again on behalf of my family, we convey our heartfelt condolences and pray that his soul rest in perfect peace.