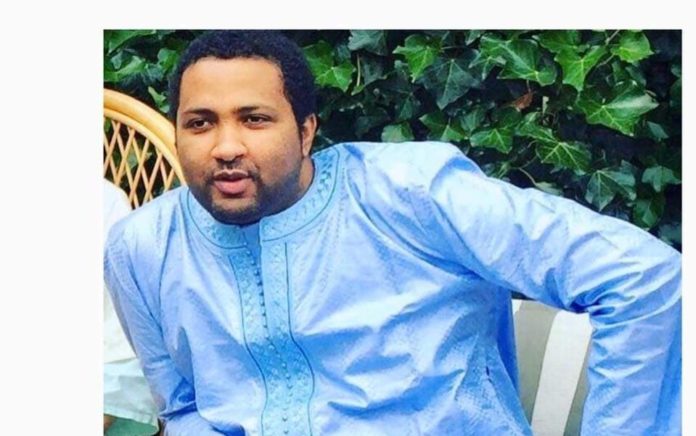 The message in the old adage that women can make or break a man; and that behind every successful man is a woman is solidified in me based on the research and knowledge I came across. The pursuit to indulge in sex is the strongest desire in all men. It has caused many men to put their life, livelihood and reputation at risk. This desire is natural and inborn, and aids the perpetuation of life and maintenance of health through its therapeutic effect. The expression of sex energy is mainly used in its less worthy outlet – the physical expression. However, many research posits when this energy is expressed in other channels through transmutation, it has a potential to elevate a man from mediocrity to a status of a genius. A genius is described as a person who is able to increase his/her vibration of thought at such high rate that they can freely connect with their sixth senses that enables them to communicate with infinite intelligence not available to the average person. The sixth sense being the creative imagination.

It is a proven fact that the human mind responds to certain stimuli and amongst these, sex expression ranks top. When driven by this energy, man is gifted with super power for action. He develop keenness of imagination, courage, persistence and creative ability. Destroy the man’s sex glands and you’ll render them docile completely. History is filled with stories of successful men whose success can only be attributed to their women. My favourite example amongst these is the pioneer of the conversion of energy James Joule. He was on his honeymoon with his new bride at a location overlooking a waterfall from a mountain top. He hypothesised that the water at the top of the mountain is warmer, and its temperature is reduced while falling and colder at the bottom. This led to the discovery of the first law of thermodynamics which heralded the industrial revolution.

Men naturally are driven to impress women. Thus, in my book, in any given society women sets the standards. This is why no fundraiser that’s set up to pay for a girl’s school fee would pass by me without checking my pockets. But what impresses women, especially our Gambian women and can force men to shoot to meet expectation? If women are only impressed by money and material wealth, especially where how one acquired this money is irrelevant, this sex energy in men will only be expressed through physical action and a man can go as far as rubbing a bank, steal or even kill a human being to gain this money. Sex energy, especially when mixed with the emotion of love, the result for the man is calmness of purpose, poise, accuracy of judgement and balance. Many research showed the secret behind the fact that many men achieve success from the age of 40 to 60yrs is nature harmonises the emotion of sex energy with the emotion of love around these age.

This may be skewed towards men only, its because I do not know what stimulates the mind of a woman to increase the rate of its though vibration. That may be a topic for another day. Women are traditionally regarded as enhancers of their men, and the woman who makes the effort to fully understand the nature of their man and tactfully manages these, such woman need not worry of any competition. Regardless of the polygamous nature of men, such a woman will complete their man and will positively influence him to reach his full potential.