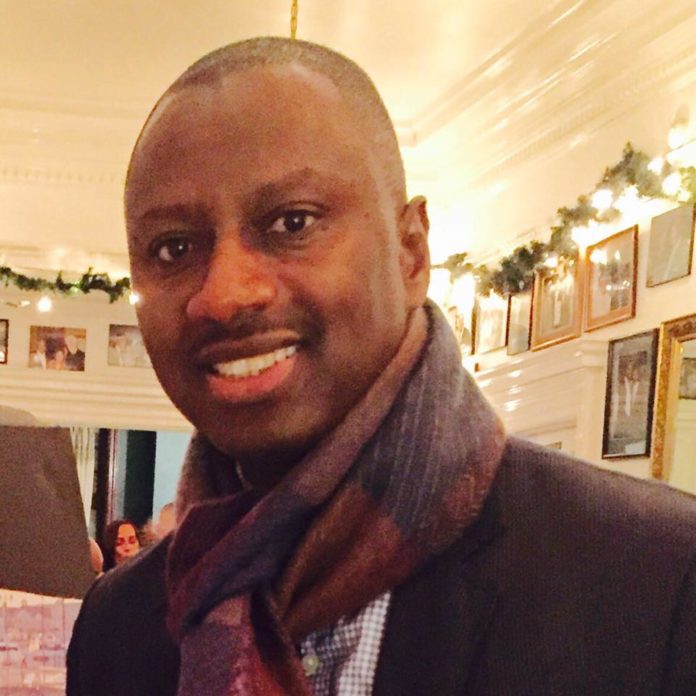 By Momodou Ndow
To show the level of selfishness and hypocrisy that exists in The Gambia, especially amongst those looking to lead us, I will give you two statements from Musa Batchilly and the GAP between the two is glaring. Both statements made are concerning human rights issues.
The first statement “A GAP government cannot tolerate gays, [in] the territorial jurisdiction of the nation, in this part of the world, Gambia. It is considered inhuman and unreligious,”
This statement is concerning gays, and judging by his statement, Batchilly doesn’t consider gays, human and that they have not rights to exist and a GAP government will not tolerate them anywhere in the jurisdiction of the Gambia. He showed no empathy or concern, and his words are inflammatory! To him, how rights are observed in other parts of the world doesn’t matter and his government will disregard that standard.
The second statement  “I’m pleading to all Sarahule communities to do away from the caste system or clan superiority among them. Our forefathers lived harmoniously in a society free from conflicts, misunderstanding or attacking one another. We live in a world where everyone is born free and no one is superior to the other in the eyes of the law. Slavery is not allowed in any part of The Gambia and we are not living in a barbaric world as slavery was abolished since 25th March, 1807. The caste conflicts in Diabugu, Bajaha Kunda, Garawol and Koina which eventually caused loss of lives are uncalled for. Therefore, I call on all the Sarahule associations in The Gambia to embrace dialogue in these areas to stop the menace immediately. We cannot afford to lose or compromise our peaceful coexistence.”
This statement is concerning the caste system that exist within the Sarahule community, and judging by his statement, Batchilly is concerned about the rights of those considered a lower caste and slaves. In this instance, how rights are observed in other parts of the world matter to Batchilly and he wants us to adhere to that standard.
Both situations have to do with human rights, but you can clearly see the hypocrisy exhibited by Musa Batchilly of GAP. The GAP is definitely wide between the two statements.