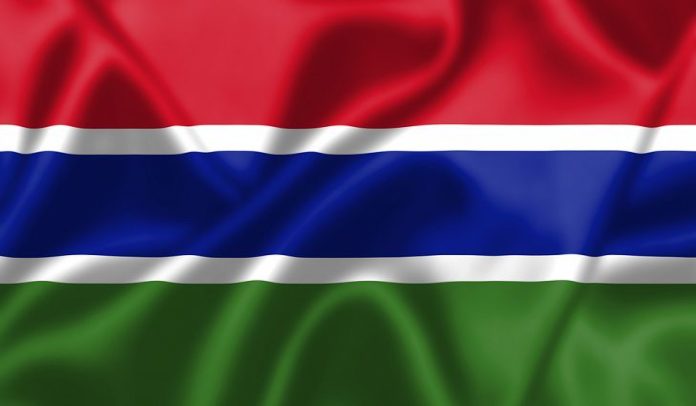 Amid recent cabinet reshuffle by his excellency, the president, i rise to throw dice at the much talked-about speculation and buzz drumming social media ablaze.
Although one had resisted not to be dragged through the mud of petty partisan politics, it has become rather difficult to sit tight or quiet given the state of play. In the case of a political junkie drawn into the seedy world of high government, conventional wisdom requires of us to dive in from time to time unpack the scene, analyse contents.
The target audience is always students on the prowl to excellence, in a ploy to spark critical thought. To start with, we should remind ourselves that ”critical” does not necessarily mean negative view or against, but of a ”well-informed” viewpoint, ”fair” and ”balanced”.
By any estimation, the state of our politics today is quite bizarre. For reasons still shrouded in mystery, a unified ”coalition” team that played its way into the hearts and minds of Gambian voters, has disintegrated into very unequal parts. But that should not surprise us, for historically, coalition governments tend to play out that way. What is surprising though (and new), was the arrogance and sense of entitlement to government roles by a select few  – an ungrateful few that was:
In normal circumstances, to be appointed cabinet minister serving one’s country should be an honour of the highest order, moreso a privileged portfolio of vice-president. It has to be said ‘Darboe’ never appeared grateful or satisfied with either, nor was he patient enough to wait turn at the next election. The UDP leaders desire to be the ”top” man in the country could not be hidden any longer, edged on by certain elements – a distraction to the governance structure.
And I dare say in a civilized society built on democratic values, underpinned by globally accepted rules and norms – there can only be one government at a time in charge of the affairs of state.
We cannot have a shadow government operating in the dark, nor a government within government. Given its history traced through time, ours promises to be a population of mix cultures, backgrounds and faith constantly re-configure on a zig-zagging path to development.
From an analytical lense measuring the situation that was, one came to the conclusion that ‘Darboe’ had grown to be a negative influence in cabinet, and a destabilizing force within government. Therefore, reshuffling the pack was the pragmatic choice at the president’s ‘disposal’ (sic) if he is to establish authority & leadership on his signature development plans (NDP) for the country.
The president has to shoulder a certain responsibility on the direction of the country, much less conflict with his coalition partners. A day long summer retreat with the various stakeholders therein could help clear the air on bottlenecks between them. Talking is always good, in diplomacy always encouraged – ultimately, however, the rule of law must always prevail.
As stakeholders in the matter, we should remind ourselves that national unity ought to be the overriding factor in the process of national politics. The ”national interest”, engendering national unity, should be an article of faith binding on all and each one of us.
Politicians should shy away and desist from the tired old adage of regional divides, lacky politics & tribe bashing on the campaign trail – but to see Gambia in a city-state possibility, as Singapore came to be.
Much credit to the tourism ministry on recent efforts to diversify that industry exploring communitarian tourism, spread the benefits far and wide. We should also encourage domestic tourism for ordinary Gambian families, the middle class especially, with incentives on weekend breaks, holidays inland around coastal or rural Gambia for comfortable stays at healthy retreats, help boost local tourism.
Exciting stuff – what dreams are made of, inspiring views within picturesque scenery for a globally known #DestinationTourism provider to the world #CityOfBanjul #Farafenni #GeorgeTown #Sifoe #Juffreh #GambiaRocks.
The plan always was to design and build a democracy with Gambian characteristic. A transparent state of play whereby we may argue, trade barbs or policy in an adversarial but insult-free ”Yarr Akk Teggiin” style politics. Political parties will always try to push the bar of civility to the cliff-edge, a concerning edge – let each one of us police theirself in rhetoric and deed.
Civility in our politics is an unwritten rule, unspoken. Really Gambia, do we actually need a constitutional provision requiring of us to exercise restraint in our politics? Does those admirable SeneGambia traditions & values mean anything these days? Clearly, we are losing track on certain character traits, high culture, ethics and standards the Gambian child came to inherit – fast eroding under our very own eyes. The National Centre for Arts and Culture (NCAC) got to embark on civic education programs.
I call on the Independent Electoral Commission (IEC) – to speak up to demarcate, educate political parties mark seasonal dates on the political calendar earmarked for campaigning. The polity appears unregulated, as if all year round campaign events are being normalised. I give high marks to party PDOIS, shunning the nonsense. With all the millions assigned to its annual budget despite no election activities this or next year, the IEC is still yet to come up with credible reforms we had desired in the manner political parties conduct on the scene.
Gibril saine