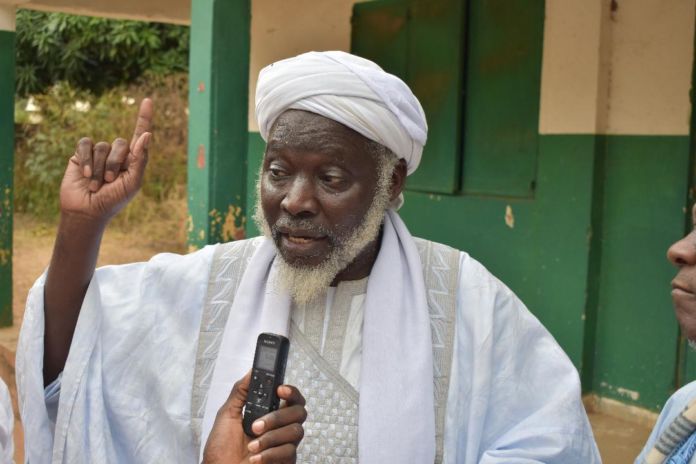 Supreme Islamic Council has threatened to launch a nationwide boycott campaign against the new constitution if it bears the word ‘secular’.

Gambian Christians have launched a campaign aimed at ensuring the new draft constitution’s preamble carries the word ‘secular’. Gambians, mostly Muslims have however been balking at the idea saying it’s ‘anti-God’ and ‘anti-religion’.

Supreme Islamic Council has started delegating its members to the second public consultations of the Constitutional Review Commission. The group has asked its officials to protest against the inclusion of secular word in The Gambia’s new constitution.

Speaking to The Fatu Network in an exclusive interview in Bwiam on Thursday, Ibrahim Hassan Cham who heads affairs of mosques at SIC, said: “If the new constitution bears the word ‘secular’, we will protest against it and we will call for nationwide boycott of the constitution.

He called on Muslims and Christians to think as one people and rule against “secularism” adding “secularism is not Godly.”

According to Imam Cham, secularism promotes homosexuality and creates room for faiths other than Islam and Christianity, adding ” Muslims and Christians have been living in harmony.”

Al Haiba Hydara, deputy to Imam Cham, urged drafters not to include the word ‘secular’ in the new constitution, adding “it will undermine Islamic principles.”

“We are urging the Muslims to protest against inclusion of the word ‘secular’, because it promotes ill practice,” Hydara said.