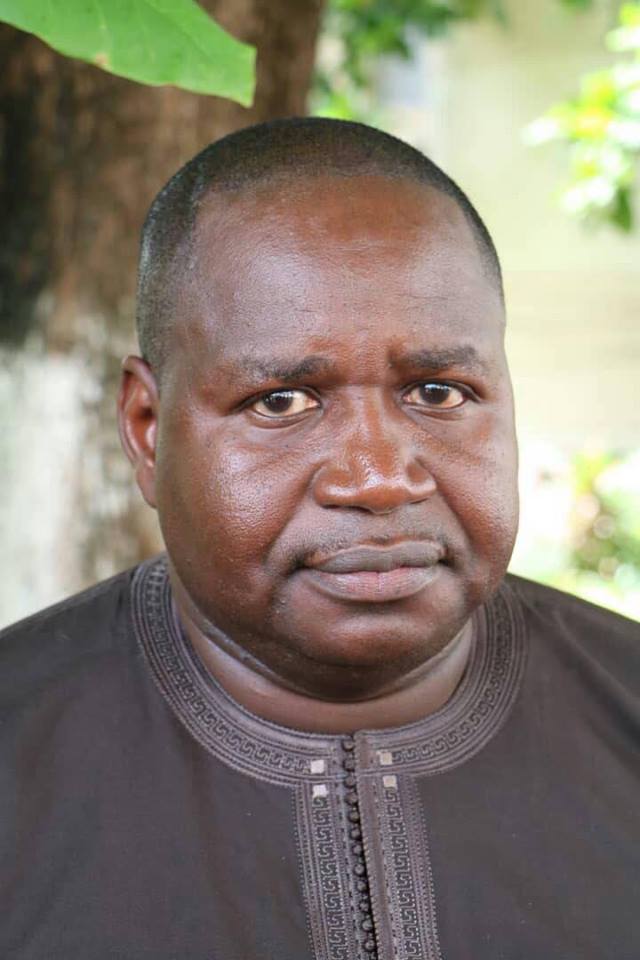 Ebrima Sankareh, the newly sworn Government Spokesperson has said that he is the mouthpiece for all government departments and institutions including the Office of the President.

Mr. Sankareh was speaking during the swearing in ceremony of senior government officials presided over by President Barrow at The State House Monday. As the new government spokesperson, he too took the oaths of office, allegiance and secrecy respectively.

According to a press release from The Office of The President at the time of his appointment, the new spokesperson is a former high school English and History teacher who brought with him a wealth of experience and academic training both as a broadcast and print journalist having worked for Radio Gambia, the BBC, Radio Deutchewelle, The Gambia Daily Observer and The Point Newspaper.

He attended the Graduate Schools of The University of North Carolina at Charlotte and Gardner-Webb University in Boiling Springs, North Carolina, U.S.A., where he received the Master of Arts degree in English Literature.

Sankareh then proceeded to The University of Birmingham at Edgbaston in the U.K. where he pursued the Doctor of Philosophy degree in African Studies specialising in English Literature and just submitted his PhD thesis for examination.

Meanwhile, Mr Sankareh promised to give weekly updates to the press.