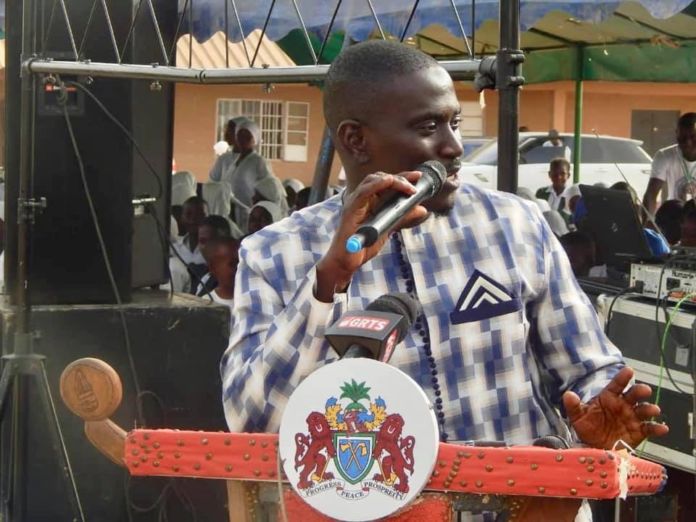 Former Presidential Affairs Minister, International Speaker and author, Momodou Sabally has advised young Gambians to focus on self-improvement and build themselves up for the betterment of their communities and the nation at large.

He made these remarks in a keynote speech delivered at the official launch of two books authored by Wuyeh Drammeh and Ismaila Saidybah that were launched at Jarra Soma, January 25, 2020.

He touted the authors for their creative spirit and the decision to hold their event in their home region of Jarra. 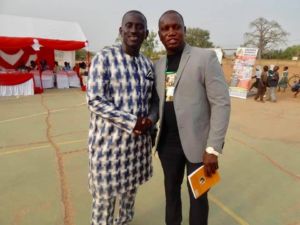 “Jarra Sutukung, Barrow Kunda and, the land of my favourite Gambian poet, Landing Kintiba, Jarra Bureng; these are all cities of inspiring Scholarship. The literary history of Sutukung for instance can rival most of the major learning centres of Europe and America …

“The children and grandchildren of Kang Khalifa and Kumbusora should never be strangers to scholarship. Therefore I congratulate, heartily, Wuyeh Drammeh and Ismaila Saidybah, authors  of “This Way from America”  and “Sins of a Father” respectively!”

Sabally also reiterated his condemnation of government’s decision to transform the country’s leading T-Vet institution GTTI into a university in the face of lack of basic facilities at the country’s main public university, the UTG. He therefore called on the people of the rural areas to start confronting politicians with questions about their plans and policies in the area of education. He made this lament while speaking (in Mandinka) as a panelist at a forum held on the sidelines of the book launch alongside GMC party leader Mai Ahmad Fatty and other dignitaries. 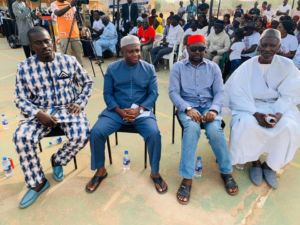 He then concluded his remarks with a clarion call to the youths:

“In the words of my wife, my better brain:Take control of your lives! Government is too slow, and you cannot keep complaining. Find your strengths and harness it to empower each other, to create jobs…You cannot keep waiting!”