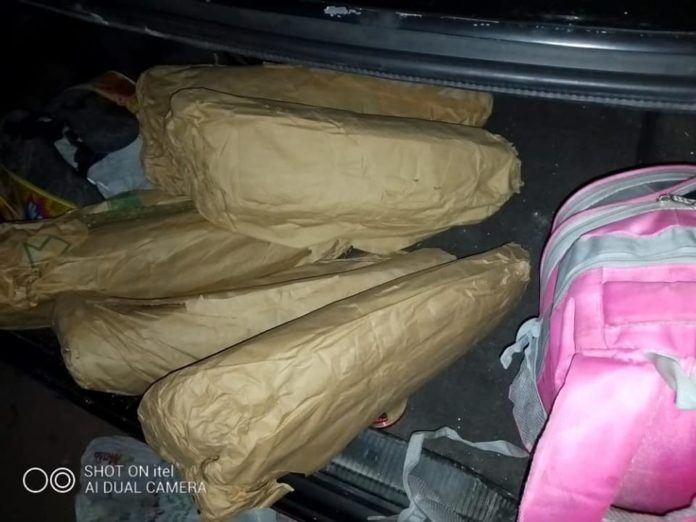 Police have arrested three people for allegedly being in possession of cannabis.

The men were arrested on April 28 on the Sukuta-Jabang highway after their red Mercedes Benz C-Class, with registration number BJL 6693 T was intercepted. They were arrested by Police Intervention Unit’s VIP Platoon.

“Quantities of suspected drugs were found in the vehicle resulting to the arrest of three suspects namely: Alieu Jarju, Ousman Jatta and Mamodou Jallow.

“They are handed over to the Drug Law Enforcement Agency for necessary actions,” police said.