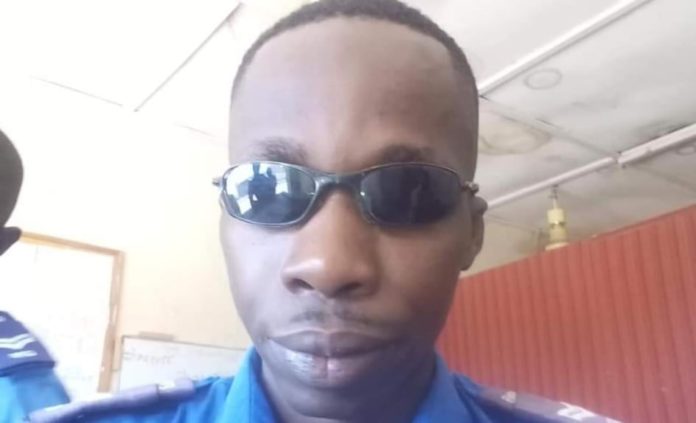 A police officer has died after getting knocked down by a reckless driver, police have confirmed.

Police spokesman Lamin Njie told The Fatu Network: “We can confirm the accident which occurred around Denton Bridge in which Police Sgt 2745 Omar manneh,  posted at Denton bridge was been knocked down by a reckless-driver while on active duty.

“He was rushed to EFSTH Banjul where he was pronounced dead. The driver is currently under custody helping police accident investigations.”