PNM’s death shocks the nation: What citizens who knew him are saying 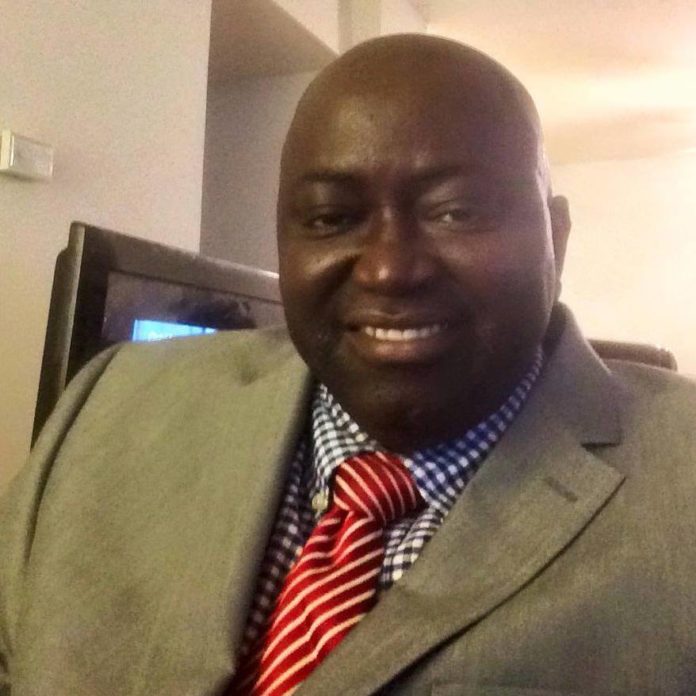 Gambians have been left in a state of shock over the death of journalist Pa Nderry Mbai.

Mr Mbai who is the editor of Freedom newspaper died on Monday in the United States. The last time he updated his website was on November 12.

Journalist Omar Bah who worked with Mr Mbai wrote: “Today I lost a great friend, Pa Nderry MBai. I am in shock. I fought with him, confided with him, struggled with him; we advised each other and showed so much care for each other. He was a true legend who stood tall in his fought for The Gambia. A true journalist who cannot be used for any agenda. I have known him for over 20 years. I remember his brave coverage of the Commission of Inquiry of April 10, 2000; his lead stories at the Daily Observer, The Point, and his regular reporting for the Voice of America.

“We had a wonderful time during attaya moments in The Gambia and the memorable naming ceremony of his daughter in 2001. I vividly remember when in 2004, how excited he was about migrating to America. Once he got to the US, he wasted no time in starting a lifelong brave battle against the dictatorial regime in The Gambia. He was everywhere – from the Gambia Post, AllGambia, and later launching the stature-status medium of Freedom Newspaper/Freedom Radio. He gave all to The Gambia.”

Coach Pasamba Jow said: “Every tyrant survives on mystification , and to defeat them requires demystifying them. This was what Pa Nderry Mbai was able to achieve. He was extremely effective in demystifying Jammeh. In fact, Pa was the TRRC well before there was one. Through his radio and website, he brought us news about Jammeh’s excesses without fear.

“Pa was one person that couldn’t be bought. He was uncompromising to a fault. There is no one he was afraid of pissing off.  I have had many fights and disagreements with him, but who didn’t? He will always call irrespective of how late or early it was- when Pa wanted the news, he saw no obstacles. “ Magji nakam? I am doing this piece for VOA and wanted a short interview “. Of course a short interview meant an hour, he would probe and follow up on every answer. He would end with Jerejeff Coach Kanja.

“Say whatever you want about the brother, but he was a patriot and an icon. He left us way too soon, but has left behind a legacy that people who live for 90 years will only dream of.”

Bakary Samateh said: “So devastated at the loss of Gambian journalist pa ndarry mbai comrade and a mentor at the point newspaper who stood up to helped many young journalists including myself during his time at the point before traveled to USA.

“I personally I am very grateful for everything you have done for me during the difficult times together. Pa definitely you would remember now and forever in the history of Gambian journalists fraternity saddened.”

Who is the Head of Commonwealth Election Observers Mission in the Gambia?