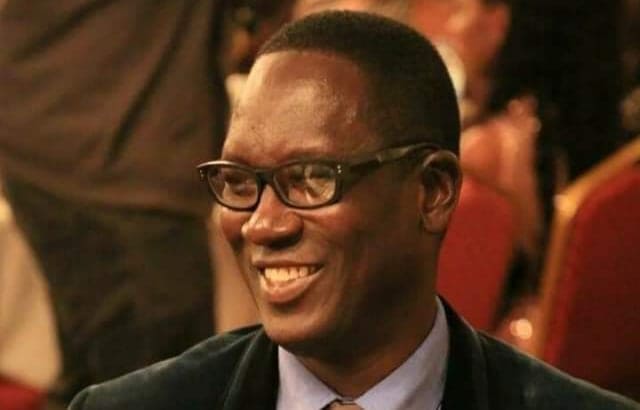 Photojournalist Ebou Waggeh has suddenly died on Monday, his family has confirmed. Mr Waggeh was aged 63.

The Wax Media founder is known for taking brilliant shots of streets and places; he did a wonderful job taking shots of almost all the streets in Banjul and posting them online.

In September, the journalist displayed his brilliance by capturing President Barrow as he waved at a small crowd on Bertil Harding Highway from the window of a moving car. 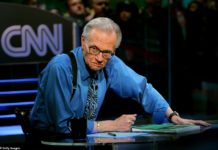