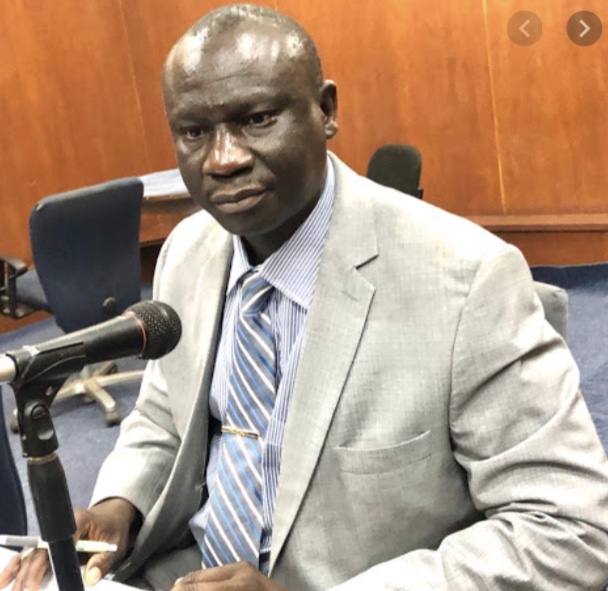 Unlike my good friend, Sheriff Bojang, I am no sybil; neither do I claim the attributes of a cognoscenti. I cannot even morph into a moribaa (grand marabout) because I am not a Jahangka. Rather, I am aware of my human limitations and like Sheriff told his nephew in his famous letter, I know that I am “sans power, sans ability, sans capability!”

Yet I ended a recent eulogy for the former Central Research Director, M.A Ceesay on a solemn note that just resonated with the recent appointment of the man I would call the late M.A Ceesay’s chief mentee, as Governor of the Central Bank of The Gambia.

Here are the final lines of my tribute to the late M. A Ceesay who headed the Central Bank’s Research Department while I served there as a rookie economist under the supervision of Buah:

“Mr Ceesay’s legacy includes the many brilliant economists he helped to mentor and nurture during his days at the Central Bank’s Research Department …  he has left behind a legacy of bright spots that will continue to make our world an easier ground to traverse. May his soul rest in peace.”

Of all the brilliant economists that the late Mr. Ceesay has trained and mentored at the Central Bank, none was more obedient, loyal and dutiful than Buah Saidy.

After a solid career as a research economist at the Central Bank, spanning decades, and then capping that off with a stint as senior advisor at the International Monetary Fund (IMF) Headquarters In  Washington, DC, I see Buah’s appointment as that necessary solid anchor for our macroeconomic framework  that continues to be tossed around by the vicissitudes of this COVID era.

With a clueless and inept Fiscal authority like we are cursed with these days, we need someone with the track record of Mr. Saidy as a safety valve.

Buah is human, and as such he is not perfect. But I know him well enough to be assured that the very sensitive and complex institution of our nation’s monetary authority could not be in safer hands than his.

I pray that his tenure as Governor be blessed with success and stability.