OJ supports NPP-APRC alliance, says anyone who is against forgiveness is not a Muslim 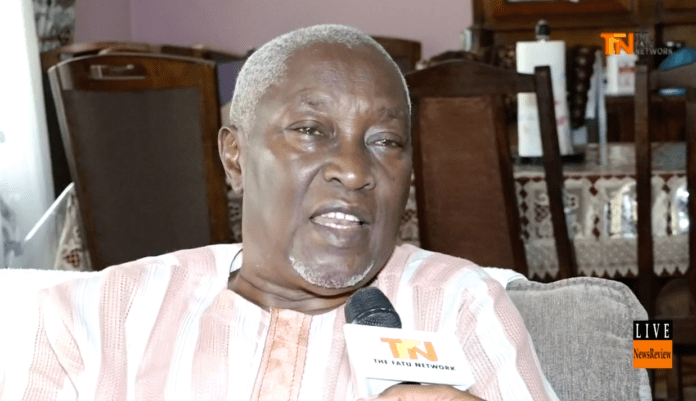 Veteran politician Omar Jallow alias OJ has offered his view of the political marriage between NPP and APRC saying it is an act of unity.

Speaking at a rally of political parties who support President Barrow in Banjul on Saturday, Mr Jallow who is a victim of former President Yahya Jammeh’s 22 years rule stated: “I want to speak on the hardship they are trying to incite in The Gambia by saying NPP and APRC should not come together. Anyone who is not a Christian is a Muslim and if you are against unity and peace and forgiveness, you’re not a Muslim.

“In politics, we should have peace. Religion is more important that politics but Christians and Muslims are living together in peace. So why this talk [of NPP should not allowing alliance with NPP]?”

OJ thanked President Barrow for setting up the TRRC for truth, reconciliation and reparations.

“The TRRC was for the truth be known, reconciliation and reparations. You think someone who doesn’t want peace will do that?” Mr Jallow said.