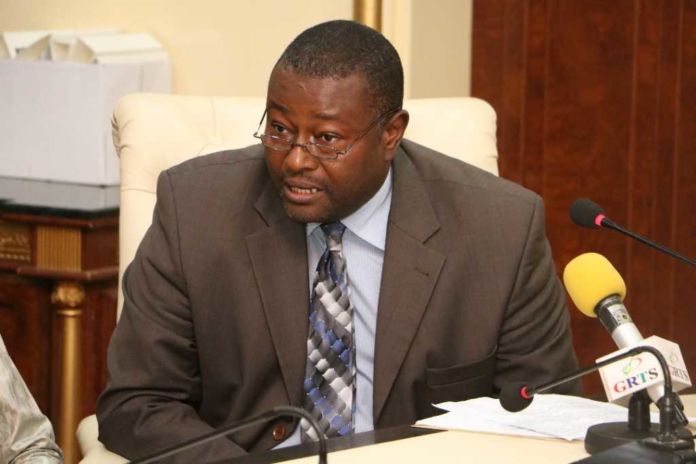 NHRC today said has learned with great concern the attack on some journalists which happened on 21st November 2019 at the Janjangbureh – Lamin Koto ferry crossing point. The NHRC is the institution of the state mandated to protect the rights of everyone in The Gambia.

The commission said: “According to reports reaching the NHRC, three journalists working for three news outlets namely, Kerr Fatou, The Gambia Talent Promotion and Paradise Radio covering the ongoing President’s Meet the People’s tour were allegedly assaulted and manhandled by some members of the Barrow Youth for National Development for merely filming some youths who were complaining about the lack of transportation despite the fact that they had already paid fares in advance to be transported from Central River Region to Lower River Region to take part in the Presidential tour .

“The NHRC commends the State for issuing a Press release clarifying issues and condemning the act, however, the NHRC calls upon all political party supporters and everyone to respect the rights and freedoms of journalists as guaranteed by law and to avoid actions that compromise their individual safety. We also call on the Government to investigate this incident and bring the perpetrators to justice in order to avoid future recurrence.

“The NHRC urges the authorities to ensure that journalists covering the Presidential tour, and any future activities, can do their work without fear of attack.”