The Fatu Network
Home News ‘My opponents are spinning it’: Darboe speaks on tax troubles for the...
Facebook
Twitter
WhatsApp
Linkedin
Viber 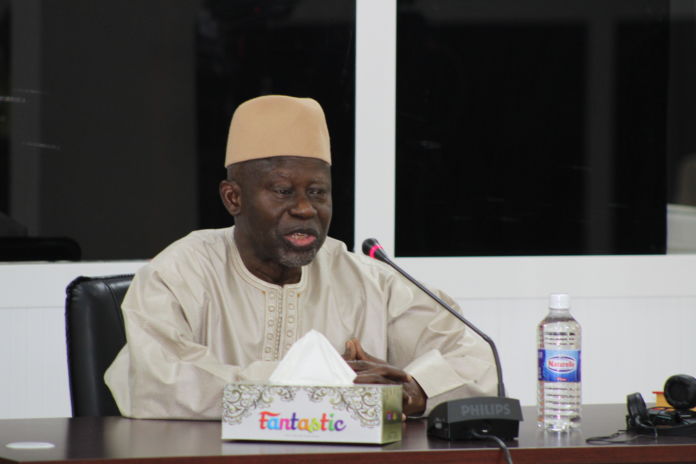 UDP leader Ousainou Darboe has dismissed suggestions he committed a crime by refusing to pay tax.

Mr Darboe told Gambians from his official Facebook page on Wednesday: “I want to make one thing abundantly clear: the Supreme Court, the Court of Appeal and the Commission of Inquiry have never found me to have committed any tax evasion.

“If I had, if that was any finding, I would have served my prison term for that because tax evasion is a crime. And in Jammeh’s era, a commission of inquiry could not have found me to have committed an offence and I get immune from prosecution.

“The simple judgment of the Court of Appeal is that I owe tax liabilities. It’s quite clear but of course, my political detractors, my opponents are spinning it to say it was tax evasion.” 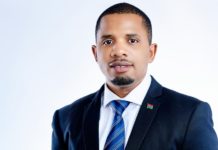 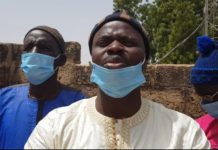