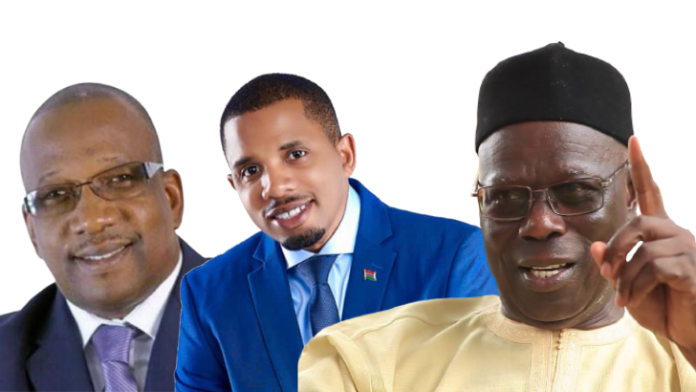 GDC National Youth President MC Cham Jnr has said he is optimistic of a deal for an opposition coalition.

Mr Cham Jnr stated this during an exclusive interview with Star FM, an interview he shared with The Fatu Network.

Cham Jnr said: “I have hope there could be an agreement in the talks between the political parties for a coalition. We are talking but the talks are yet to be conclusive. I think having a coalition to be stronger to face the incumbent is more important.

“Throughout history there has never been a case where you have the incumbent scavenging for a coalition to win an election. It has always been the opposition who does that.

“So we the opposition should also reassess our position and talk amongst ourselves. What I am hearing regarding the talks, I am confident there will be an agreement.”