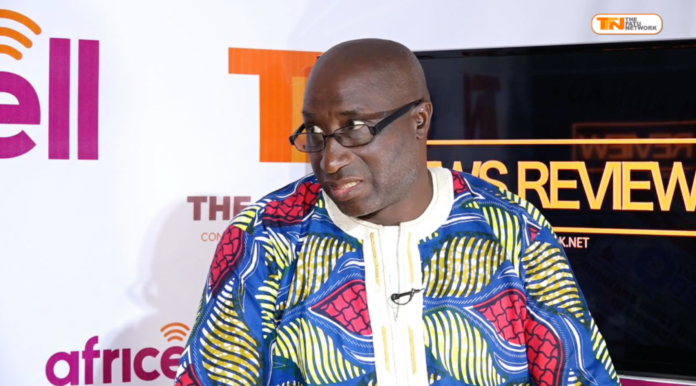 A staggering 15.5 million dalasis have been evacuated from NAWEC’s QPower account at AGIB Bank.

NAWEC public relations officer Pierre Sylva confirmed the news to The Fatu Network in an exclusive interview on Thursday.

Sylva said: “Around the 10 of March 2021, our treasury manager realized that some transactions have been done on that account without the authorization coming from NAWEC and they were able to know that an amount of 15.5 million dalasis have been withdrawn from that account. How the withdrawal was done was not coming from NAWEC.

“Normally what we do is, if we are doing a payment from our accounts in any of the banks that we’re doing banking with, we do the transaction through hard copy, we do the authorization to request for the bank to debit from that account to either a supplier or to somebody that we’re paying. But we do it through hard copy and send it to the bank.