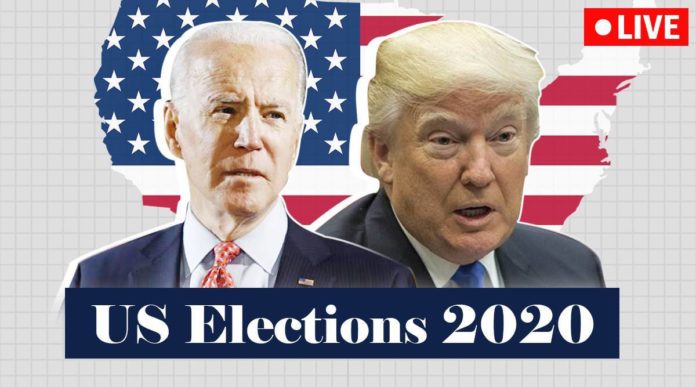 My friend and brother, Sadibou Secka, told me today anyone who leads America leads the world. He is right.

Hate her or like her, America’s influence over the world is remarkable. Whether for the good or for the bad, that’s a topic of its own. But never has there been a moment since the beginning of time when one nation sneezes, everyone else catches a cold.

This Tuesday’s presidential election in America may well be a purely American thing but the amount of interest people elsewhere have shown in it is what hasn’t ceased to amaze me.

In The Gambia, people defied every time difference odd to monitor the event. The country is ahead of America by at least five hours. But Gambians cared less. As if there lives depended on it.

That status quo is set to continue with clarity in the contest still not arriving. Some key states are still counting votes. While Joe Biden appears to be knocking on the doors of the White House, a winner is still up in the air.

The writer, Lamin Njie, is the editor in chief of The Fatu Network. He was chosen by the US government this year to cover the US elections.