In pursuit of justice: We must implement the recommendation of TRRC in issuance of white paper by Barrow Administration 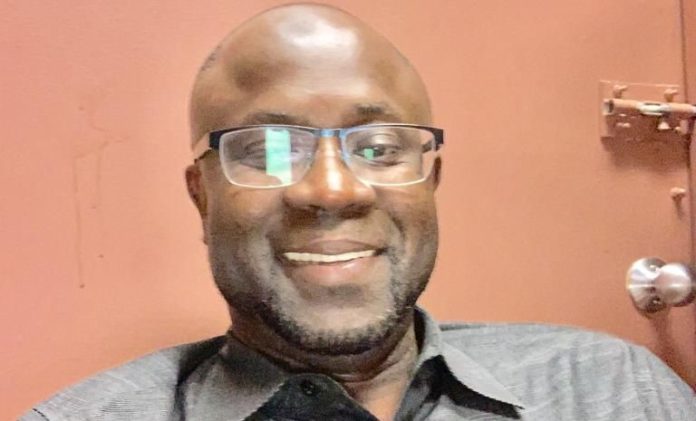 I am writing to you about the Gambia and recent concluded TRRC, the Gambia where I was born, a place that I considered another home, filled with kindest and the most generous people you will ever meet. I am writing because I have followed the TRRC sitting closely for the past 29 months, and I am deeply saddened by the revelations of gross human rights violations by former President Yahya Jammeh.

I have a question for you, Mr. President; when is the death of our fellow compatriots acceptable? Or when does the death of innocent Gambians become acceptable? Many Gambians have experienced the unspeakable loss of their family members, is this a new norm?

Last week, after watching 29 months of testimonies of victims and witnesses, a passionate and powerful closing argument by the lead counsel to ensure justice is done juxtaposed by significant reaction by Gambians; I am convinced the white paper which the government will produce after TRRC submit their final report should not be water down in the name of politics. I did not know some of the victims but one thing for sure their families continue to endure the pain and loss of their loved ones. Would any of the political advisers, politicians please help me explain to the victims’ families why the death of a fellow Gambian by a brutal dictator does not constitute the rendering of justice?  This also brings another question for you, Mr. President; how many more Gambians will have to be killed by another dictator before you or another head of state will consider implementing the recommendation of TRRC in bringing the perpetrators to justice?

I know people inside your government who will work to ensure some of the recommendations are not fully implemented due to upcoming political campaign; I need to tell you something Mr. President, I heard from one of them that strict implementation of TRRC recommendation might not be a positive outcome for you due to the constituents you appealing to for votes. If you accept such advises, will that mean to victims and their families that the death of their loved ones don’t really matter, their deaths are acceptable? Will this be the answers to more than 29 months of testimonies, overseas travels, deliberations of victims and witnesses, long hours of tedious and complicated investigative work?

It is tragic that after failure of implementing final Janneh commission’s report, some of us still finds it necessary to argue for justice and humanity for Gambians even to you Mr. President. Before I conclude this letter, if you will indulge me, It is about those children whose parents have been missing for more than 25 years without trace, it is about the widows who had to raise their kids without their spouse, it is about the pain these families endure for more than two decades, through TRRC revelation their loved ones were brutally murdered by a dictator. It is about watching these victims from afar narrating their horror stories! Will we all live in a Gambia where reconciliation, forgiveness comes before justice due to some twisted political calculations? We are all horrified by the senseless killings of fellow Gambians by Former President Jammeh and his thugs; if we water down the white paper due to be publish by the government, it will be a betrayal of trust to the victims and their families. More importantly, the action will be consequential and undermine one of the hallmarks of transition justice. From Kartong to Koina, and around the globe we will all rail against the injustice for all. May God continue to bless the Gambia and her people.

‘Your misguided diatribe…’: ZKK tears into Momodou Sabally in letter