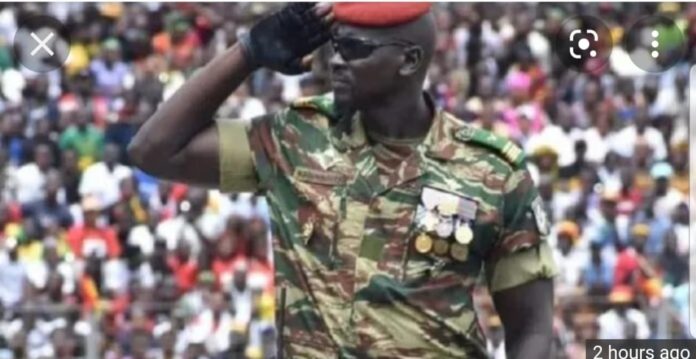 The junta that ousted Guinea’s President Alpha Conde last week has started a week-long consultation with political, religious, and business leaders that it says will lead to the formation of a transitional government.

The dialogue, which began with a meeting with leaders of the main political parties on Tuesday, is expected to lay out the framework of a promised government of national unity that would lead Guinea back to constitutional order.

The talks are expected to define the duration of the transition, what political and institutional reforms are needed before elections, and who will lead the transition.

The coup led by Guinea’s special forces and helmed by Mamady Doumbouya, a former French Foreign Legionnaire, has been condemned by Guinea’s partners and regional bodies.

The meeting with political party leaders on Tuesday will be followed by a meeting with representatives regional governments, then religious organizations.

Civil society organisations, diplomatic missions, heads of mining companies and business leaders are also scheduled for meetings with the junta throughout the week.