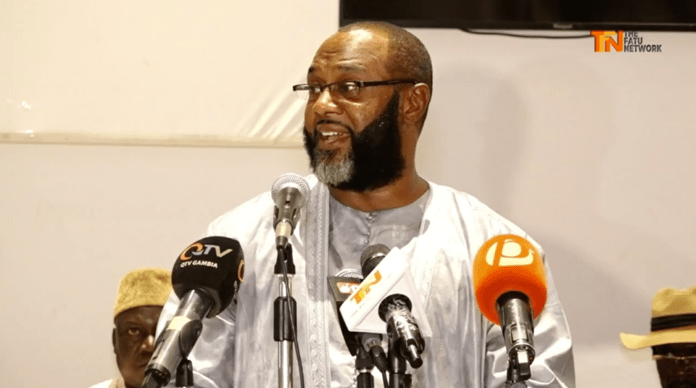 The leader of Gambia Action Party has said that homosexuality contradicts both religion and humanity.

Musa Yali Batchilly stated this at the weekend during a press conference held by the party.

“Gays and lesbianism are now rampant in the world and even in the Gambia. A GAP government cannot tolerate gays, [in] the territorial jurisdiction of the nation, in this part of the world, Gambia. It is considered inhuman and unreligious,”

The Gambia is part of countries in Africa where same-sex relationships are not allowed.

The country passed a new law in August 2014 imposing harsher sentences which include life sentences for some homosexual acts. It marked a departure from a previous law which made homosexual acts already punishable by up to 14 years in prison.

Former President Yahya Jammeh had called homosexuals vermins and had called for their complete extermination.