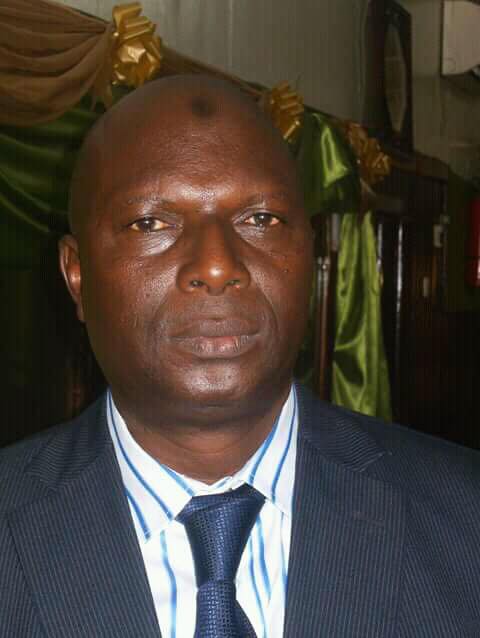 The Fatu Network has been reliably informed that The Gambia Government has issued a mining license to Gambia Angola China (GACH) Mining Company to export the heavy mineral concentrated sand locally called “black sand” from the country.

The Managing Director of GACH Group, Alhagie Sillah has confirmed that the acquisition of a mining license for black sand at Sanyang, Kartong and Batokunku respectively, saying that the company is 100% Gambian owned.

Sillah who was a former Banjul parliamentarian told The Fatu Network that the GACH Group is owned by a Gambian businessman, Abubakary Jawara who is serving as the country’s Consular General to the Republic of China since 2006.

“We have followed the due process to acquire the mining license from the Geology Department in 2017,” MD Sillah said.

“We went through all the procedures at the Ministries of Justice, Finance, Petroleum, Geology Department and Private Public Partnership,” he added.

The GACH Managing Director told The Fatu Network that the company is the first ever Gambian mineral mining company since 1926. He spoke about the Group’s target to create 2, 000 jobs, build local capacity, technology transfer and value addition amongst others within two years.

MD Sillah explained that the Company was the highest bidder to sell the stockpiles of mineral sand confiscated by the state at the seaport.

“We offered $200 US Dollars per Metric Tonne, out of which 60% goes to the state after all the expenditures,” he said.

When asked about the equipment belonging to other companies left at the mining site, he said they would not touch them but will bring their own equipment.

“We are bringing digital dredging machines worth of $1. 5 Million US Dollars”

It could be recalled that mining activities at Sanyang and Batokunku were major concern to many Gambians during the dictatorial regime of the former President Jammeh who connived with foreign counterparts to exploit the country’s resources with impunity.

President Barrow during his recent interviewed with The Fatu Network, has confirmed the signing of contract with a Gambian mining company but did not disclosed the Company’s name, saying he has forgotten it.

The Director of Geology Department, Mr Abdoulie M Cham has confirmed the granting of license to GACH Mining Company.

Meanwhile, the Gambian mineral mining company is working with Chinese business partners to export the black sand to China.