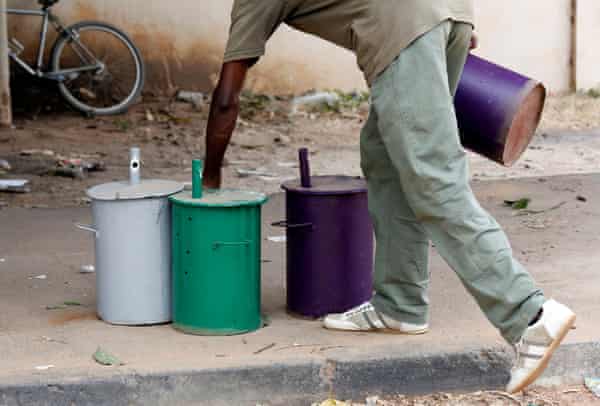 Five of the nation’s political parties have agreed to a united front regarding the December presidential election.

Talks involving 11 of the country’s opposition political parties for a grand opposition coalition began weeks ago. Some pulled out of the talks as the talks progressed.

The talks have now borne fruition as five of the remaining parties have agreed to form a coalition.

A source said the parties that have agreed are Citizens’ Alliance, All People’s Party, Gambia For All, National Unity Party and Gambia Moral Congress.

The agreement document will be signed on Wednesday.

First In History: All-Female Squad To Officiate A Match At Afcon