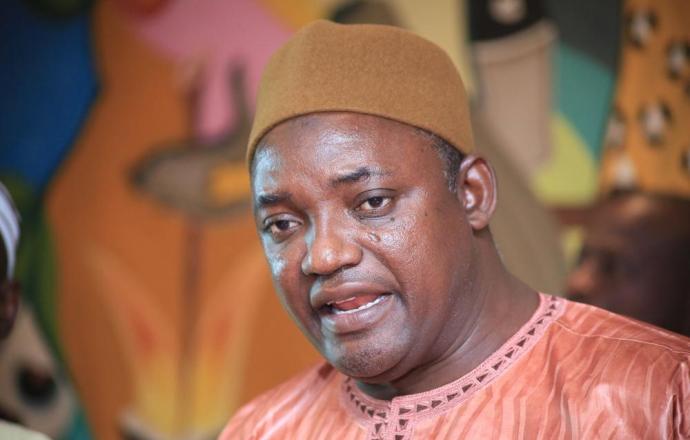 Malick HB Jallow has said that there is absolutely nothing wrong with President Barrow making a decision to discontinue prosecutions against police officers and others indicted in connection with the Faraba incident.

The solicitor of the Supreme Court of The Gambia in an opinion piece made available to The Fatu Network on Thursday said the power to discontinue criminal prosecutions is exercised through the DPP and the Attorney General.

Jallow said the fact that the power to discontinue prosecutions is an executive function “should be contrasted with the Judiciary (which does not include the Office of the Attorney General and Ministry of Justice)which is an independent organ of state, at par with the Executive and Legislature.”

He said: “There is therefore absolutely nothing wrong with President Barrow making a decision to discontinue prosecutions against the police officers and others indicted in connection with the Faraba incident and ultimately consummating such a decision through the Attorney General and the DPP.

“This is not in conflict with independence of the judiciary or judicial independence. Indeed I am of the strong conviction that at this crucial and fragile stage of our recovery as a country, we should utilize the facility of forgiveness and reconciliation whenever appropriate and feasible. If a discontinuance of a case is precipitated by a victims informed choice to forgive and reconcile, then this should be applauded and not frowned upon. Discontinuance of prosecutions should however not be a bar to the consummation of necessary institutional reform to ensure that Faraba does not repeat itself.”