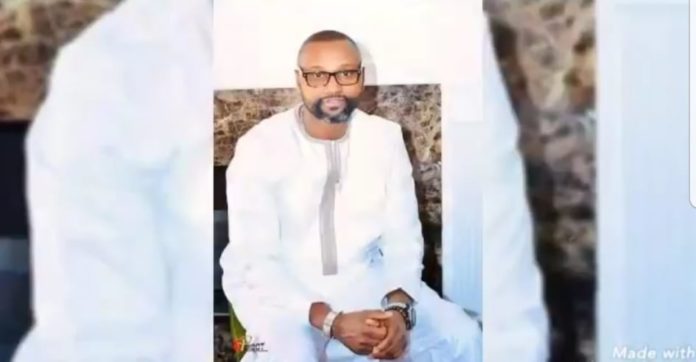 Ebrima Camara (Ebou) Born on June 25, 1972 in Banjul at 72 Lancaster Street. He went to Bakoteh Primary then to Nusrat High School in Bundung. He completed High School in 1992 and left for the USA in 1994.

He Joined the U.S. Army in 1997. From the onset he demonstrated outstanding commitment and drive to excel, moving up the ranks from Private to Sergeant First Class in 7 short years.

After earning his Bachelor of Science and Masters Degrees in Business and Public Administration from Columbia Southern University, he was selected to attend Officer Candidate School at Fort Benning Georgia due to his meteoric rise and exemplary record of service. Upon the successful completion of OCS in 2008, he was commissioned as a second lieutenant in the Adjutant General Corps. He served honorably and retired as a Captain in 2018.

His overseas tours include two tours in Germany, a tour in Kuwait, a combat tour in Afghanistan, two combat tours in Iraq and his final duty station was Camp Ederle, Vicenza Italy as part of the coveted 173rd Airborne Brigade Combat Team.

Today would have been Ebou’s 49th birthday but he took a journey of no return.

Death is painful, bitter and it hurts. To the believer and the righteous, it is good – an essential part of our very existence. Whatever Allah does, is doing, did or has done, I Thank him.  He is my creator and sustainer.  Every soul shall taste death.  This is the bedrock of my faith as a Muslim.  Indeed the heart is grieved, the eyes are shedding tears – losing a son is extremely tough to deal with. I will not say anything but what pleases Allah, from HIM we all came from and to HIM we shall all return.

So it is with that faith I carry the burden of this immense sorrow and grief of never seeing sweet Ebou Camara.  I just wish a mother has a say in who stays and who goes.  I am sure the answer is obvious – Ebou would have been the one celebrating me and not the other way around.

I look forward to that day when we meet again.  Until then, you take a good rest and remain as pleasant as you have always been my son.