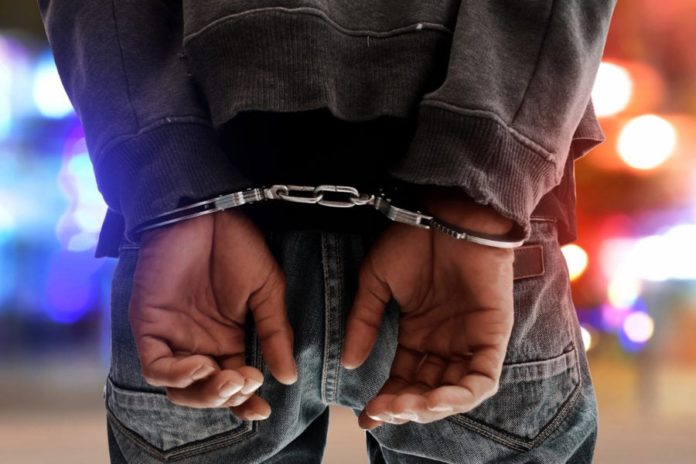 Drug Law Enforcement officers have arrested two people for allegedly being in possession of cannabis and stolen items.

DLEAG said in a statement: “DLEAG operatives stationed in the Central River Region on Thursday 23rd October 2021 around 13:00 hours GMT onwards clutched one Buba Kuyateh of Brikamaba and Ansumana Kanteh of Nani Sukuta with five (5) parcels of suspect cannabis sativa. They were apprehended at the Brikamaba – Darslameh Junction. The said junction is an area ill-famed for dealing in drugs, open abuse, and other forms of illicit activities.

“The suspects were also arrested with suspected stolen properties. They were found with twenty (20) mobile phones and a Dell laptop.

“They are presently being investigated by DLEAG for possession of prohibited drugs while the matter involving the suspected stolen properties will be handed over to the police for further investigations.

“The Regional Command reiterate its call for concerted efforts in bridling drugs, criminality, and criminal-related activities. Law Enforcement Officers cannot do it all. The public especially heads of households and those responsible for managing premises and facilities have an equally important role to play.

“They must endeavor to ensure that they do not allow or falter drug-related activities or criminality to knowingly take place within those premises. The future of our youths who are most affected by this menace should be our collective responsibility.”