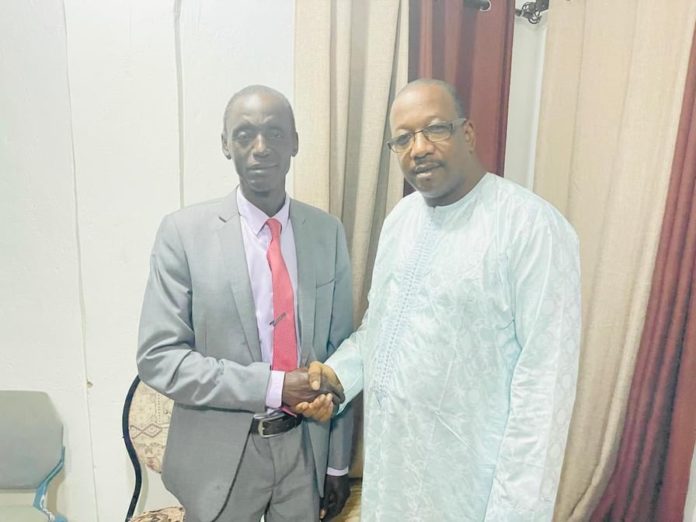 Mr Nyang filed his nomination with the Independent Electoral Commission on November 4 where he told reporters he sees The Gambia as his mother and father and vowed to die for the country. His nomination was rejected by the IEC.

Mr Nyang met Mamma Kandeh over the weekend to formally throw his weight behind Mamma Kandeh. He is the first of the disqualified independent candidates to endorse Kandeh.