Darboe says D10,000 is what made MP Billay G Tunkura to betray UDP 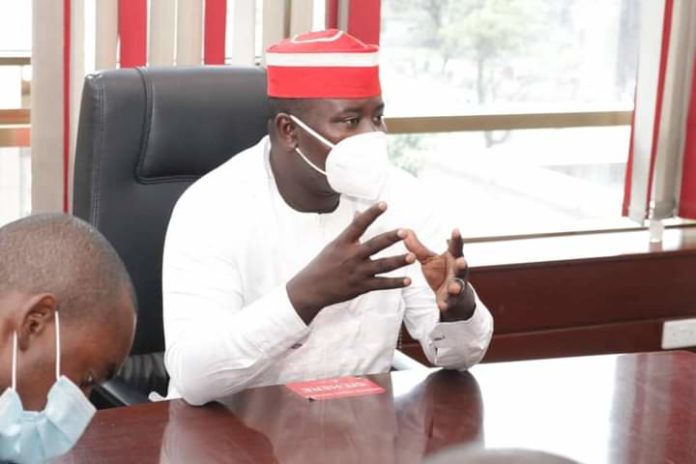 MP Tunkura is among eight MPs UDP ruthlessly fired from the party in 2019 after they were accused of supporting President Barrow, a political rival. The MPs were said to be among MPs who were collecting D10,000 from President Barrow.

Speaking in Koina on Thursday as part of his nationwide tour of the nation, Mr Darboe reserved some criticism for MP Tunkara.

Darboe said: “What they said about your MP is that… Well, that MP [Tunkara] is a one term MP just like how Adama [Barrow] is a one term president. You the people of Kantora know not many people knew Billay Tunkara in Kantora before 2016. It was just a few people, maybe in the Suduwol area.

“It’s UDP that brought him out, put him on a colour and show him to Kantora and the world until he became an MP. So if he is not satisfied with being a national assembly member and going ahead to betray UDP just because of D10,000. This is what made him betray UDP. But he is a one term National Assembly Member.”