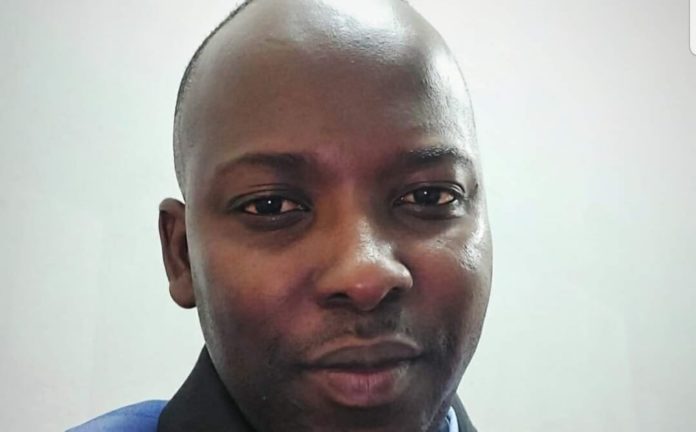 In the 2013 Demographic and Health Survey (DHS), we defined maternal mortality as “the death of a woman while pregnant or within 42 days of termination of pregnancy, irrespective of the cause of death” (WHO, 2011). This definition clearly includes deaths due to accident or violence.

As can be seen above, the two definitions are different! It would be wrong to compare the two estimates.

WHAT CAN BE COMPARED FROM THE TWO SURVEYS?

What we can compare from the two surveys is called Pregnancy-related mortality Ratio (PRMR). This is defined as deaths that occur to women during pregnancy or childbirth including deaths up to 2 months after birth. This definition also includes deaths due to accidents or violence. The Pregnancy-Related Mortality Ratio (PRMR) in 2013 DHS was 433 deaths per 100, 000 live births while in 2019/20 DHS the estimate was 320 deaths per 100, 000 live births. Overall, there appears to be a downward trend in the PRMR since 2006-13; however, the confidence intervals surrounding the 2013 GDHS and 2019-20 GDHS PRMR estimates overlap, meaning that there is no significant difference in the PRMRs between the two surveys.

The writer, Sanna Manjang, is the principal statistician/e-GDDS country director. He is also head of quality assurance and dissemination at the Gambia Bureau of Statistics.