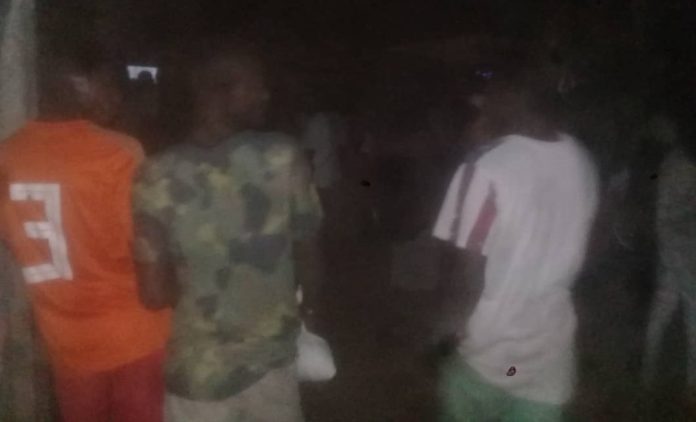 Three people all Senegalese are under the custody of police after allegations they disappeared the manhood of two men, a journalist on the ground told The Fatu Network.

The men have been taken to Brikama hospital for medical examination, the journalist added.

This story is developing…