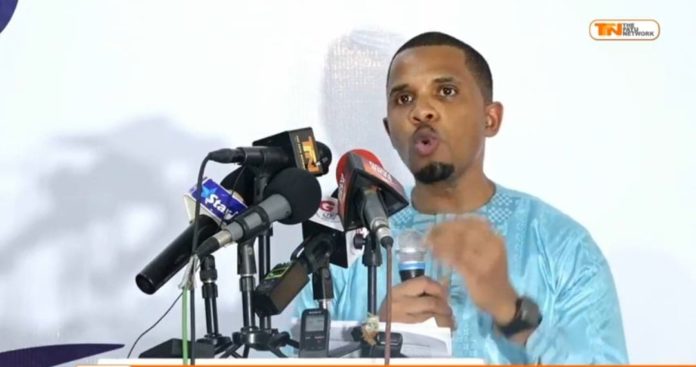 Dr Ismaila Ceesay vowed on Saturday not to allow anyone stop Citizens’ Alliance from contributing its quota to national development – as CA officially ratified his leadership of the party.

CA on Saturday held its first national congress which has churned out Dr Ismaila Ceesay as its leader and presidential candidate.

And speaking shortly after the unveiling of the CA executive at The Star Bi Theatre in Brikama, Dr Ceesay said: “This is a very important day. I would like to begin by saying how humbled I am by the trust and confidence bestowed on me to lead this great party. I can still remember the early days when we started…

“Some said, ‘they are just wasting their time, ‘these kids do not know themselves and they will not go anywhere. But they do not know that statement fires us up. They would ask the young people to contribute to national development. Is that not what they have been saying? We got up to develop the country and they then say ‘you are those who can build the country’. But we will make sure that no one takes us back in terms of what we want to do for the country.”