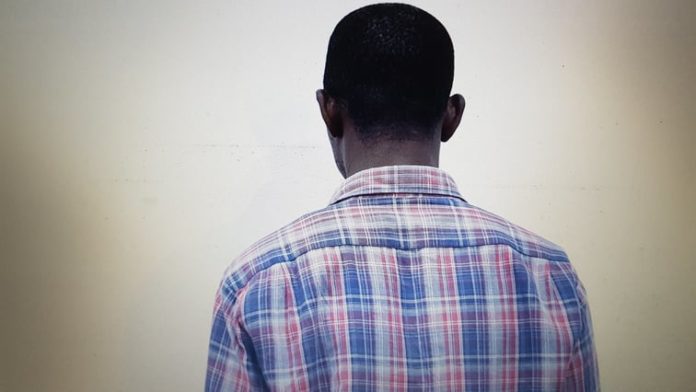 Police have arrested Momodou Jang Jallow over a staged armed robbery in Banjul at the start of this month.

Police spokesman Supretendent Lamin Njie told reporters on Monday: “He is somebody who operates a bureau de change. According to him, somebody called him and phone requested that he needed to change a huge amount of CFA [franc] to dalasi and so as a result he had an appointment with him this individual.

“What we found out in fact was that it was he himself who used another telephone to call his other line so that it appears as if there were some people who called him the previous day. At the end of the day we realized he owed certain some money.

“He borrowed D200,000 from somebody and another person and he promised to pay these monies on time and he failed to do this and at the end of the day he’s looking for a story to explain to these individuals.”