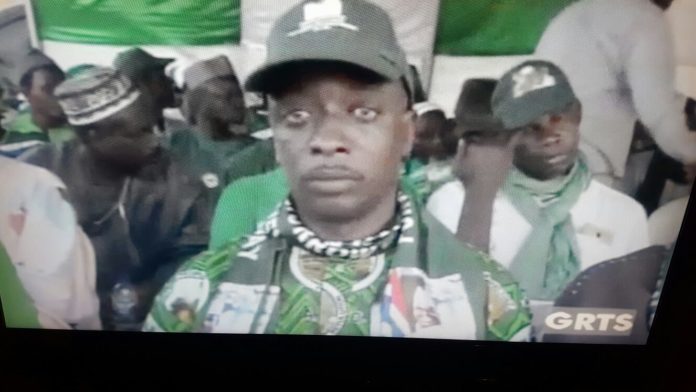 Yankuba Touray on Monday appeared in court charged with interfering with a witness of the TRRC.

Touray was arrested on Saturday after a witness told the TRRC the former local government and land minister called him and asked him not to cooperate with the commission.

The witness ended up appearing before the commission and named Touray as one of the people who brutally murdered state minister Ousman Koro Ceesay in 1995.

The 1994 junta topshot on Monday appeared at the Kanifing Magistrates Court charged with interfering with informants or witnesses contrary to Section 36(a) of Truth Reconciliation and Reparations Commission Act, 2017.

According to prosecutors, Touray on or about 5th January, 2019 called Alhagie Kanyi a potential witness of TRRC through his africell number and told him that he should not mind the commission as they cannot do anything.

Prosecutors say his action amounted to interfering with the work of the commission.

He was granted bail in the sum of one million dalasis and will reappear in court next week Monday.