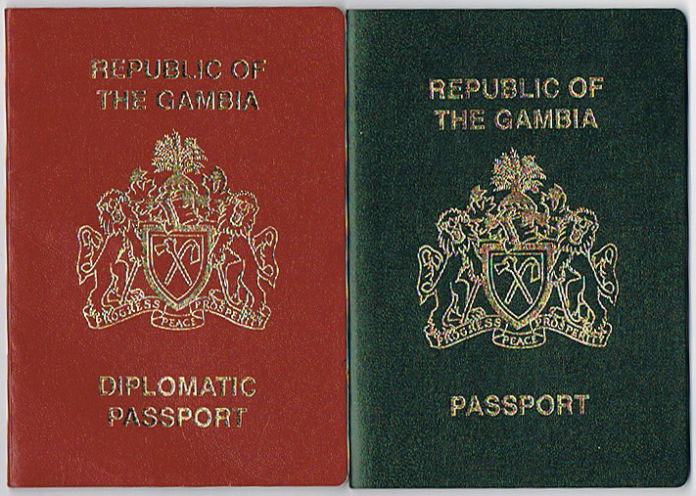 The Ministry of Foreign Affairs Sunday confirmed that two of its officials have been arrested on suspicion of fraudulently helping individuals to hold Gambian diplomatic passport.

“Three officials were allegedly involved. The third suspect left the country about a forthnight ago,” Saikou Ceesay the communication officer at the foreign affairs ministry told The Fatu Network on Sunday adding the men were arrested on Friday. He declined to give their names.