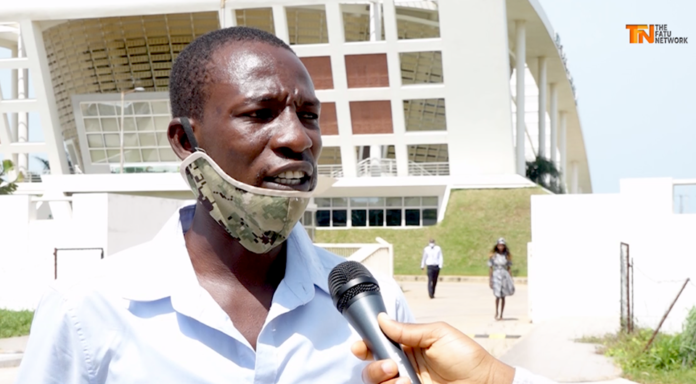 Kemeseng Sanneh otherwise known as Kexx Sanneh has been arrested by police over his kidnapping complaint.

Police said their investigations have revealed Kexx Sanneh was never kidnapped or abducted.

Police in a statement on Monday said: “The Police High Command wishes to inform the public that Kemeseng Sanneh known as Kexx Sanneh is currently under arrest and helping the Police in their investigations.

“His arrest came following a case report he filed at the LK German Police Station on Saturday 27th March 2021, alleging being kidnapped by unidentified individuals.

“He claimed to have been dumped at Erinjang Cemetery on the 24th March 2021, which information he knew to be false and misleading.

“The Crime Investigation Department opened a swift investigation into the circumstances leading to his alleged kidnapping with a view to prosecute anyone found responsible in accordance with the Laws.

“However, investigations revealed that, Kemeseng Sanneh was never kidnapped or abducted by any individual.

“Sufficient evidence gathered showed that he  was not kidnapped and placed in a car as alleged; but instead, he spent that very night in his house with a Marabout from Senegal who’s service he hired.

“The GPF High Command hereby commends the public for the swift response in providing relevant information useful to the Investigation.

“Members of the public are further encouraged to be law abiding and warned against spreading false and misleading information on crime for any reason.

“The Police is also applying due diligence in ensuring the safety of Kemeseng as he continues to help in the investigations.” 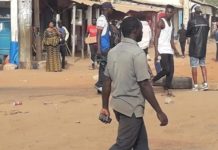 Breaking News: Millions of dalasis ‘suspected’ to have been stolen as police finally break their silence over Sanyang ‘riot’ incident