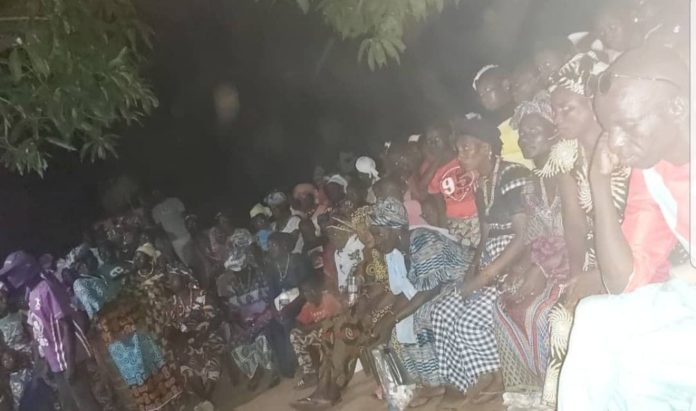 The well-anticipated Niamina West by-election is being closely tracked by both political pundits and politicians for it serves as a barometer to gauge the viability, popularity and palpability of the newly established National People’s Party (NPP) under the leadership of President Adama Barrow as opposed to other well-entrenched parties that have always questioned or underestimated the electability of the nascent party.

The parliamentary seat has become vacant following the unceremonious death of its Gambia Democratic Congress (GDC) occupant Demba Sowe in Morocco last January.
The contest for the seat is a two-horse race between GDC and NPP with both parties forming alliances not only to win the seat but also to prove its strength to the other. In this context, the United Democratic Party, which is believed to be the largest political party in the country, has thrown its weight behind GDC and went as far as sending some of its heavyweights to Niamina West to join the campaign trail.

On the other hand, the NPP is being backed by the People’s Progressive Party (PPP, the National Convention Party (NCP), the National Reconciliation Party (NRP), and The Gambia Party for Democracy and Progress (GPDP) whose representatives equally graced a ceremony at the IEC regional bureau in Georgetown to submit the nomination application of the NPP candidate.

If next polls are held under a new Constitution, which undoes a simple majority win, it will be second-to-impossible for a single party to have forthright win the next presidential elections in the first round. Consequently, alliances are inevitable. In this context, the Niamina byelection has offered a clue about the form and genre of such alliances.

As a matter of fact, the election, even though is taking place in a relatively small constituency, will be a useful tool to forecast the upcoming elections in 2021. Victory will be a tremendous morale boost for the winner while defeat will be a psychological blow for the loser. In other words, It’s do or die situation for the country’s political rivals.