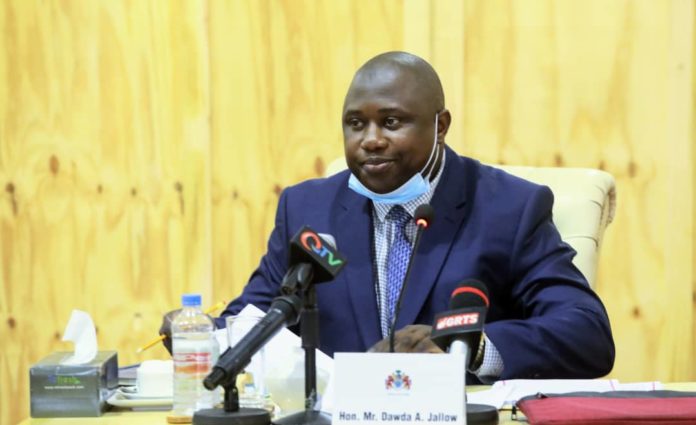 When the Myanmar military and extremists Buddhist allies went on ethnic cleansing rampage against the minority Rohingya Muslims, the world watched in horror and outrage. The bloody crackdown also created one of the worst humanitarian crisis as the battered and injured Rohingyas fled to Bangladesh and elsewhere to escape the coordinated persecution. But like the 1994 Rwandan genocide,  reaction to Rohingya massacre was largely mute as there was very little or no practical effort to protect them.

Thus, Gambia was instantly recognized and hailed domestically and globally and our then Justice Minister, Baa Tambedou, became an international icon when our country championed the Rohingya cause and led groundwork to hold Myanmar government accountable at the International Criminal Court for its direct participation and supporting roles in the extermination campaign of the Rohingya Muslims. It was a bold,  courageous and moral decision. Gambia took the mantle of leadership among nations to prosecute horrific crimes against humanity and protect the vulnerable in one of the world’s most volatile countries  – Myanmar.

But the emergence of the so-called honorarium – about $200,000 fees paid by OIC  to and shared among then Justice Minister Ba Tambedou, then Solicitor General Cherno Marenah and current Justice Minister Dawda Jallow for heir legal services – is quite shocking, duplicitous and dirty. If there was to be any payment for Gambia’s involvement in the Rohingya case, it should have been made directly to the Gambia government because Ba and his team were not acting as private legal practitioners but working for the government and people of the Gambia. They were using state resources and public funds to carry out their responsibilities in the case and, therefore, any personal monetary compensation to the named officials reeks of nothing short of corruption!

It is equally bizarre, shameful and concerning for Gambia government to defend such corrupt practices by former and current serving  senior officials. The press release issued by government smacks of a blanket legal justification for official corruption and highlights the Barrow administration spineless to stand up to major infractions within the government establishment that erodes public confidence and undermines our country’s international reputation. We cannot let our public officials get away with brazenly elicit conducts but even more so, we can’t allow our government to give them the legal and moral cover to do so.