Armed Forces Mounts Investigations Into Mysterious Death Of a Soldier 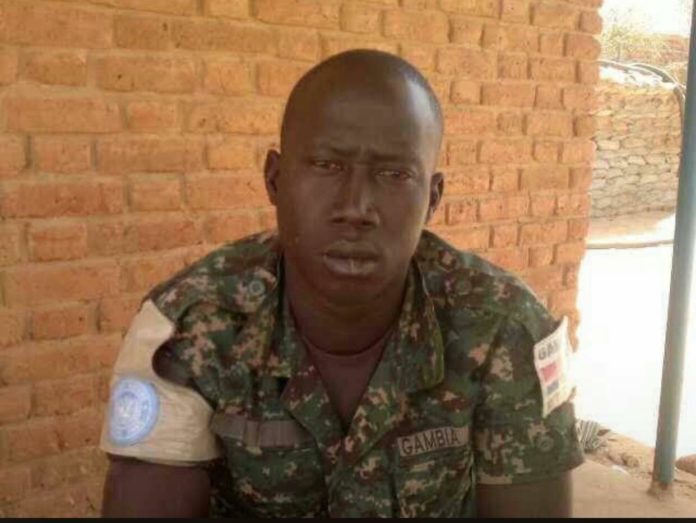 The Gambia Armed Forces, has launched an investigation into the death of a soldier whose body was found dumped in a well in Madiyana village. 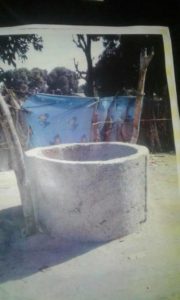 Armed Forces spokesperson disclosed that the remains of Bah was taken to Edward Francis Small Teaching Hospital in Banjul, adding that they have started investigations in to the matter.

The Fatu Network will keep an eye on this developing story.