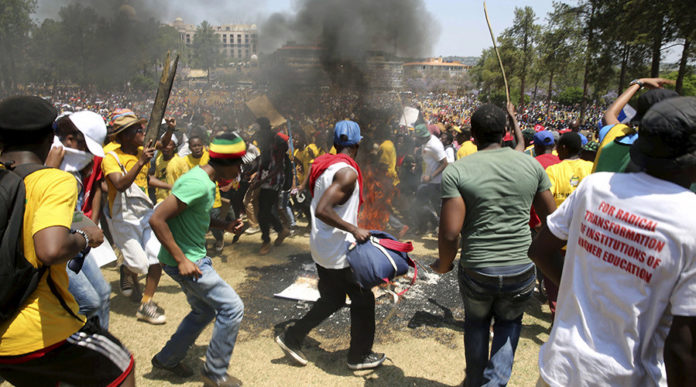 It has been eighteen years since Gambian students were massacred by the paramilitary. This incident is still fresh in the minds of many. Most people have forgotten however, that a commission was set up in the aftermath of the event, to investigate, and make recommendations.

This could be, because the details of the report have never been published. Fatu Network has a copy of the report and we will be breaking it down for you.

The team’s main task was to assess and quantify the material loss incurred as a result of the disturbances, make recommendations as to how to avoid a recurrence of such a breakdown. They were also tasked to find out whether any individuals or groups were responsible for the events, identify them and advise accordingly.
Their recommendation, and what has happened since then, will surprise you greatly.