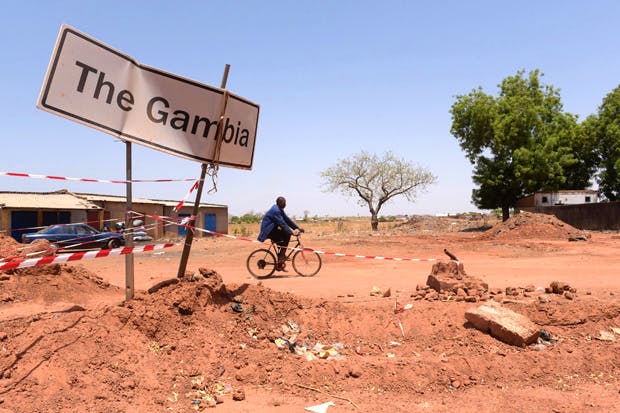 The Gambia has different ethnic groups, and this has become an unquestionable reality of our social order. However, the question remains in which way one particular ethnic group is distinctive from other ethnic groups? We would ran into trouble, as a very common one in contemporary social anthropology, if want to decide boundaries of the exiting ethnic groups in the Gambia.

Generally, number of criteria are used by anthropologists to demarcate cultural groups. These include language, culture, political organisations and territorial contiguity. Thus, when one asks an individual Mandinka, Fula, Jola, Sarahulleh, Manjako or Serrer about their typical characteristics, he or she would might refer to the cultural traits of his or her tribe, which they in fact share with other neighbouring groups. Obviously, each ethnic group in The Gambia live in a close interaction with other ethnic groups. Hardly do any of them have exclusive livelihood or exclusive language, exclusive custom or exclusive religion. With this in mind, is it appropriate to describe ourselves ethnic groups?

Given the inheritant difficulties of defining ourselves with reference to objective cultural features or clear-cut boundaries, we can conclude that someone is a Jola, a Fula or a Mandinka by virtue of believing and calling himself or herself a Jola, or a Fula or a Mandinka, and acting in ways that validate his Jolaness, Fullaness or Mandinkaness.

In this contemporary age, where disctiviness is eclipsed to a great extent, this emic category of ascription should be way of delineating ethnic groups.