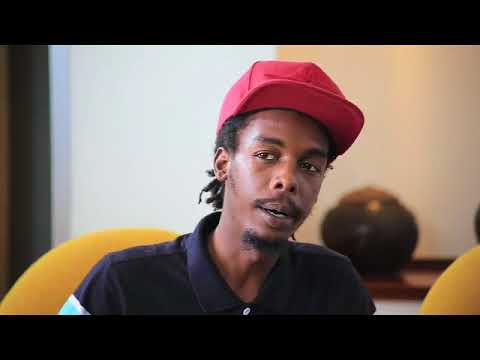 Following the arrest and manhandling of Alieu Gaku, a university student, for taking pictures of the Police, news spread, and among the activists who converged at the Police Station was Alieu Bah of Occupy Westfield.

At the station, while talking to the arrested youth, he complained of police threatening him too, that if he wouldn’t step out of the station, there’ll be repercussions. He refused and a push and pull ensued between him and a cop.

He spoke of a meeting he had with the IGP, who he claims want to have a model police form. “What I found out today was, this is far from reality. No citizen in this country deserves to be harassed by the police who are supposed to be the guardians of the law.”

Other witnesses at the scene also complained of similar treatment at the hands of the Police.

He however claimed that the Operations Commander has assured him of a full investigation.