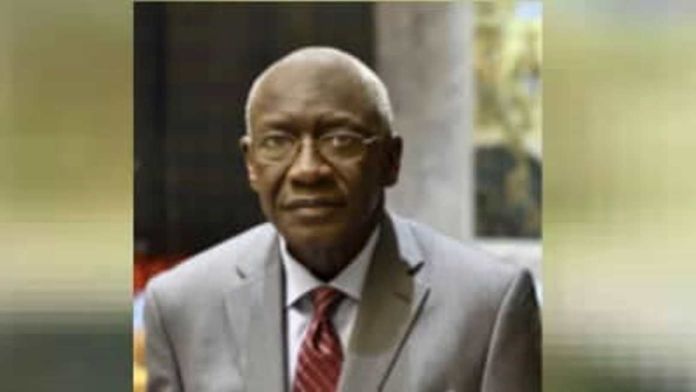 The Truth, Reconciliation and Reparations Commission is currently wrapping up its ninth session which focussed on Sexual and Gender Based Violence and gearing up to the tenth session of hearings, the investigation said today.

The commission is steeped in a tedious investigation into the human rights violations and abuses that occurred during the 22 years rule of former president Yahya Jammeh.

According to the probe on Tuesday, the upcoming tenth session will focus on the former president Jammeh’s witch-hunting exercise in 2009 which primarily targeted particular communities in The Gambia.

A statement by the probe said: “The TRRC intends for the first time, to conduct these hearings outside its Dunes Headquarters. Truth, Reconciliation and Reparations Commission Act 2017 under Section 16(1) grants the Chairperson of the Commission the Authority to determine at what times and where the Commission shall sit to conduct its hearings.

“Section 15(1)(c) of the Act also empowers the commission to gather information not only through individual hearings but to also conduct group hearings in pursuit of its truth seeking mandate.

“As such, the Commission will hold hearings in identified communities in the Gambia. These hearings may include both individual and group hearings from members of the affected communities.

“The identified locations for the planned community hearings are Jambur, Sibanor and Essau. Hearings on the witch hunt exercise will begin on the 11th to 14th November at Dunes Resort, 18th to 21st November at Jambur, 25th to 28th November at Sibanor and 2nd to 5th December at Essau.”