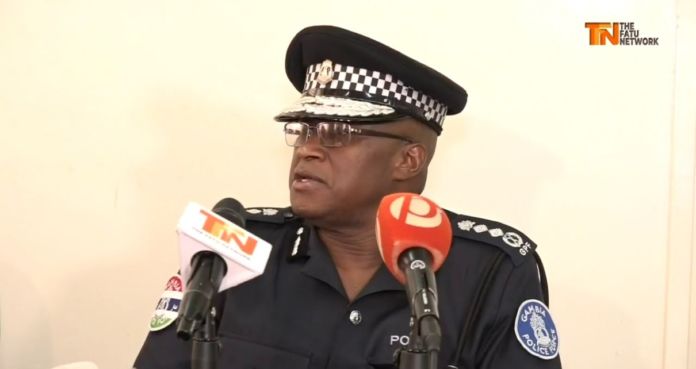 Thieves are taking advantage of carnivals and roadshows to steal from people, police have said.

Gambian youths have a special knack for party events, events that are most of the time preceded by roadshows.

Police today said they have noted with deep concern that some individuals and groups are in the habit of conducting “processions, carnivals and roadshows” along public highways without applying for Police permit as prescribed by law.

“Recently,  it has been observed that during such roadshows certain unscrupulous individuals seize the opportunity to engage in pickpocketing, extortion, vandalism and other related vices,” a statement said.

It added: “Furthermore, such activities cause traffic congestions and pose serious safety concerns to other members of the public.

“Consequently, the Inspector General’s Office wishes to urge the general public particularly organizers of events to comply with procedures in applying for Police permit as that will ensure necessary security and traffic controls are put in place to allow smooth and peaceful conduct of activities.

“The cooperation and understanding of the general public is highly solicited.”