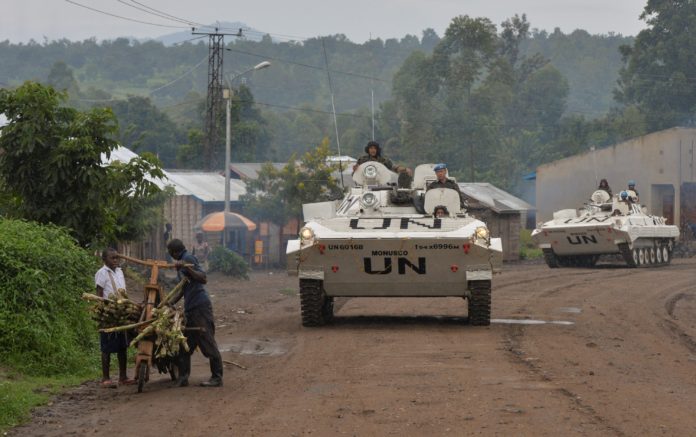 The Italian ambassador to the Democratic Republic of Congo and a military policeman travelling with him have been killed in an attack on a United Nations convoy in eastern DRC, the Italian foreign ministry said in a statement on Monday.

A spokesman for the Virunga national park told Italian media that Luca Attanasio died while travelling in a Monusco convoy and that the attack was part of an attempt to kidnap UN personnel. Monusco is the UN’s peacekeeping force in DRC.

According to Italian media reports the attack took place at about 10am (0800 GMT) near the town of Kanyamahoro.

Dozens of armed groups operate in eastern DRC, many remnants of militias that fought in civil wars around the turn of the century that resulted in millions of deaths from conflict, hunger and disease.

In January armed men killed at least six rangers and wounded several others in an ambush in Virunga national park, which sits on the forest-covered volcanoes of central Africa and is home to over half the global population of mountain gorillas. (The Guardian)