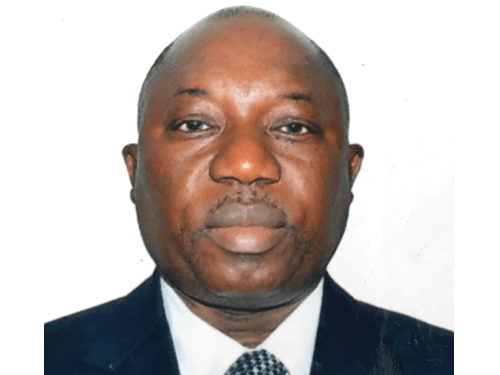 Dealers in imported cement have called on the Gambia government to review the new levies on the product.

The Gambia government has effected as much as a 75 percent increase on imported cement, flour, onions and potatoes.

“Last year the tax on a bag of cement imported from Senegal was D30. The government has raised that to, can you believe it, D80. It’s outrageous and this spells doom for us,” Nyang told The Fatu Network.

“We don’t know how the government arrived at this but we intend to carry our concerns to the authorities. There are dozens of trucks at Karang that have not been  able to enter the country because of this development.”

Meanwhile the spokesperson of the government Ebrima Sankareh confirming the development told The Fatu that it is to protect local industries.

“The allegation of tax hike on imported cement, flour, onions and potatoes is accurate and the intention of the new tariff is to protect local industries,” Sankareh said.