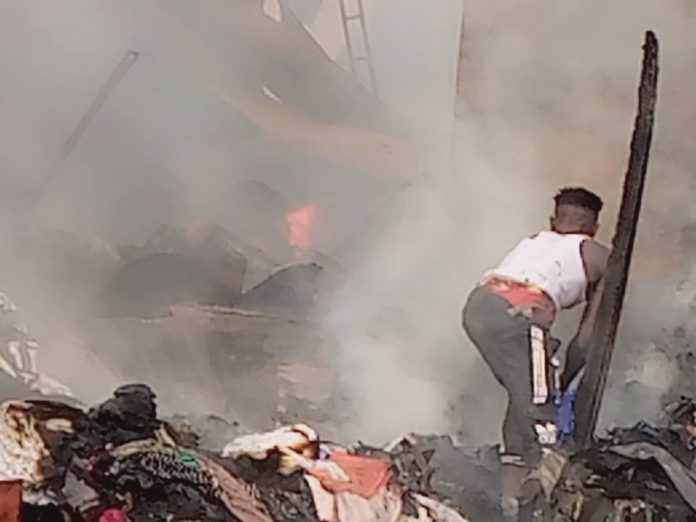 Fire erupted at the Brikama market early Sunday ravaging dozens of shops at the busy market.

The incident is reportedly caused by an electrical spark – as state TV GRTS reported almost 35 shops and canteens have been destroyed.

Fire spokesman Pateh Gibba did not pick a call for comment.

It is the second time in under four months that Brikama market is struck by fire.

In May, parts of the market were destroyed after an early morning fire broke out at the market.